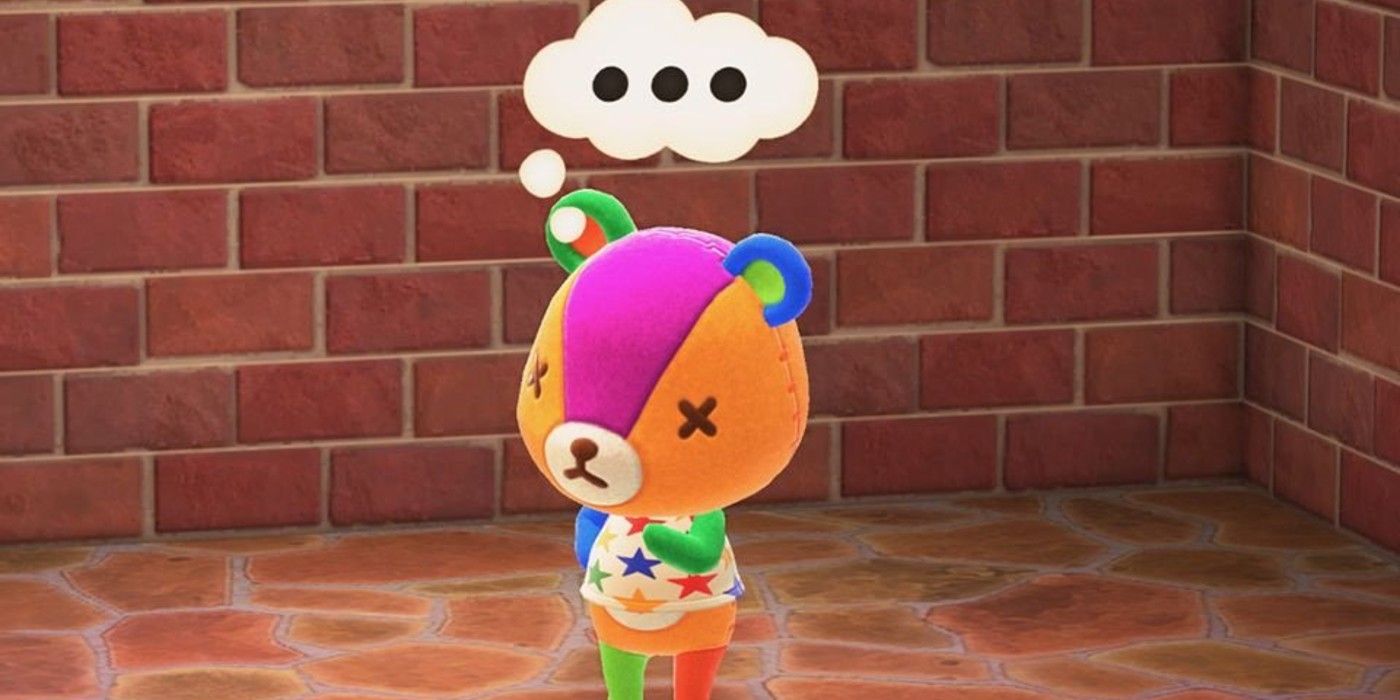 Animal Crossing: New Horizons fans can take a psychology survey on their gaming habits and enter for a chance to win a free Switch game.

Fans of Animal Crossing: New Horizons You can take a psychology survey on your gaming habits and possibly win a free Nintendo Switch game. Animal crossing is approaching its anniversary, as it has been almost a full year in the game since its launch in March 2020. Nintendo recently announced the Festivale, which takes place on February 15, during which players can help Pavé , the peacock, collecting feathers and making various pieces of furniture. Players can also trade in these feathers for Festivale-themed items.

It’s been quite a while since the last vacation in the game, New Years Eve. Even though it has been more than a month since a new event, Animal Crossing: New Horizons gamers still have fun in this thriving community. One player designed his island to look like an IKEA store, and it has everything from a food court to entire furniture sections. The player’s avatar even had a name tag and a typical IKEA uniform.

While players are designing their islands, they can take a psychology survey for a chance to win a free Nintendo Switch game, as reported by Nintendo Life. This survey is part of college student Sam Davern’s final project, in which he looks at the personality types of players and how that might reflect on their gaming habits. Davern is collecting information such as island ratings, hours of playtime, Nook Miles scores, and Happy Home Academy scores. After completing the survey, players will receive a report detailing the type of player and the overall personality of the respondent. This survey is also anonymous and has been approved by the UCC Ethics Committee.

Davern’s thesis is fascinating because it provides players with results immediately after giving their answers. This information could be useful for fans who want to better understand the psychological aspects of their gaming habits. Perhaps people with five-star islands crave overall perfection, and people with high scores on Happy Home Academy are creative and organized. If the players have finished everything Animal crossing has to offer, then they can be perfectionist, creative and organized. As Davern himself has mentioned, very little academic research has been done on video games, other than their correlations with violence, so a lot of new information could emerge from this project.

It’s also nice that Davern has included the chance to win a new Nintendo Switch game as an incentive. This will likely greatly increase the number of participants. Regardless of whether players end up winning a Switch game or not, these results are interesting to watch, and all Animal Crossing: New Horizons players should consider helping a student.

Next: Animal Crossing Flower Wreaths Made In Real Life By Crafty Player

Grant Sharples is a Screen Rant game news reporter. He has also written for sites like MTV News, The Ringer, Spin, Consequence of Sound, Paste Magazine, and others. She has an MA and BA in journalism from the University of Missouri – Columbia. Based in Kansas City, he always plays Nintendo games and uses 75% of his brain to store Kingdom Hearts knowledge.