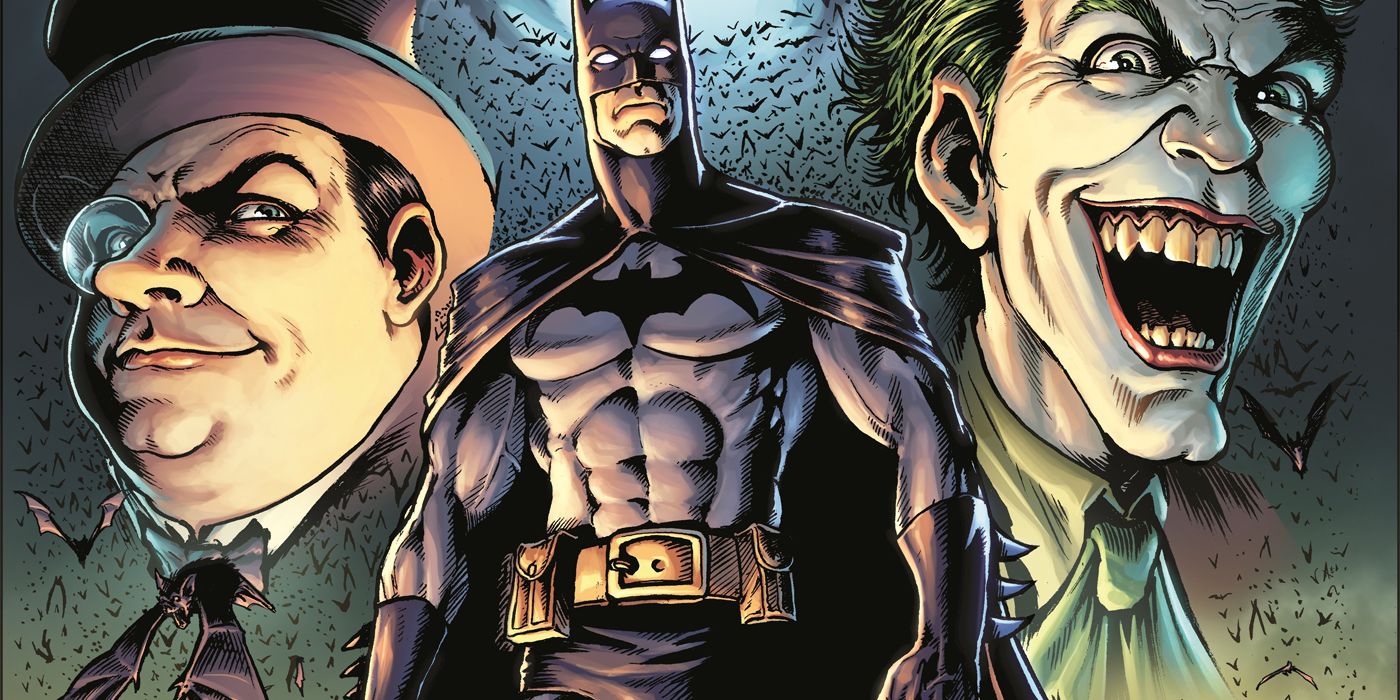 The Legends of the Dark Knight title will be used for a new DC Digital First series, with stellar creators tackling the Batman mythos.

A new Batman digital anthology series will debut in May, sporting a classic title.

Legends of the Dark Knight It will be published digitally in weekly 10-page “chapters,” with two digital chapters comprising a print edition. Darick Robertson’s opening story arc (Transmetropolitan, Boys) features Batman tracking down a criminal who sells deadly chemicals to villains like the Joker and Mr. Freeze.

Other writers in Legends of the Dark Knight include Becky Cloonan (Future state: Immortal Wonder Woman, Wonder Woman) and Brandon Easton (Transformers War For Cyberton: Earthrise, Mister Miracle: The Fountain of Freedom) and artists like Dike Ruan (Shang-chi) and Nina Vakueva (Black Cat, King in Black: Return of the Valkyries). Robertson will provide the cover of the first printed issue of Legends of the Dark Knight, with David Márquez and Francesco Francavilla.

Legends of the Dark Knight will release digital chapters starting April 2, 2021. The first print edition will go on sale on May 18, 2021 from DC.

Review: King in Black – Marauders # 1 is a loose link for the main event