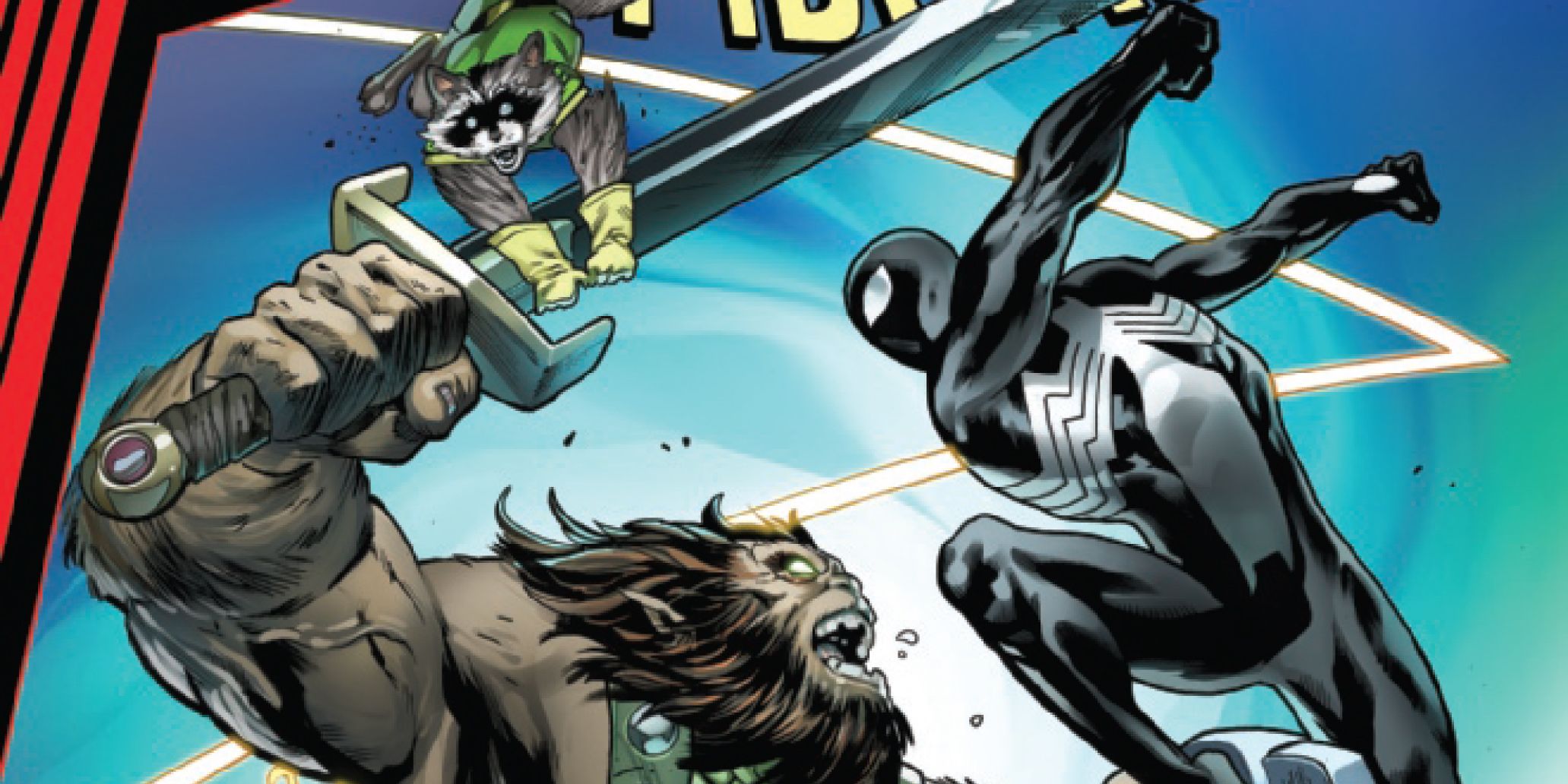 Previously in Symbiote Spider-Man, Mr. E, a prototype of Symbiote created by Knull, obtained the Ebony Blade from Black Knight. Now, Marvel Comics has given CBR an exclusive preview of Spider-Man symbiote # 4, which is a link to the ongoing event “King in Black”, which shows Peter Parker in battle against Mr. E after the villain realizes he used the weapon.

You can see CBR’s exclusive preview of the book, which is from VC’s Peter David, Greg Land, Jay Leisten, Frank D’Armata, and Joe Sabino, below, along with the application information for the book. Symbiote Spider-Man: King in Black Issue # 4 features a main cover by Land and D’Armata, as well as variants by David Nakayama and Patrick McGrath.

RELATED: The Marvel Universe Turns Upside Down On May 2021 Requests

READ ON: Thor brings a powerful MCU Asgardian out of retirement