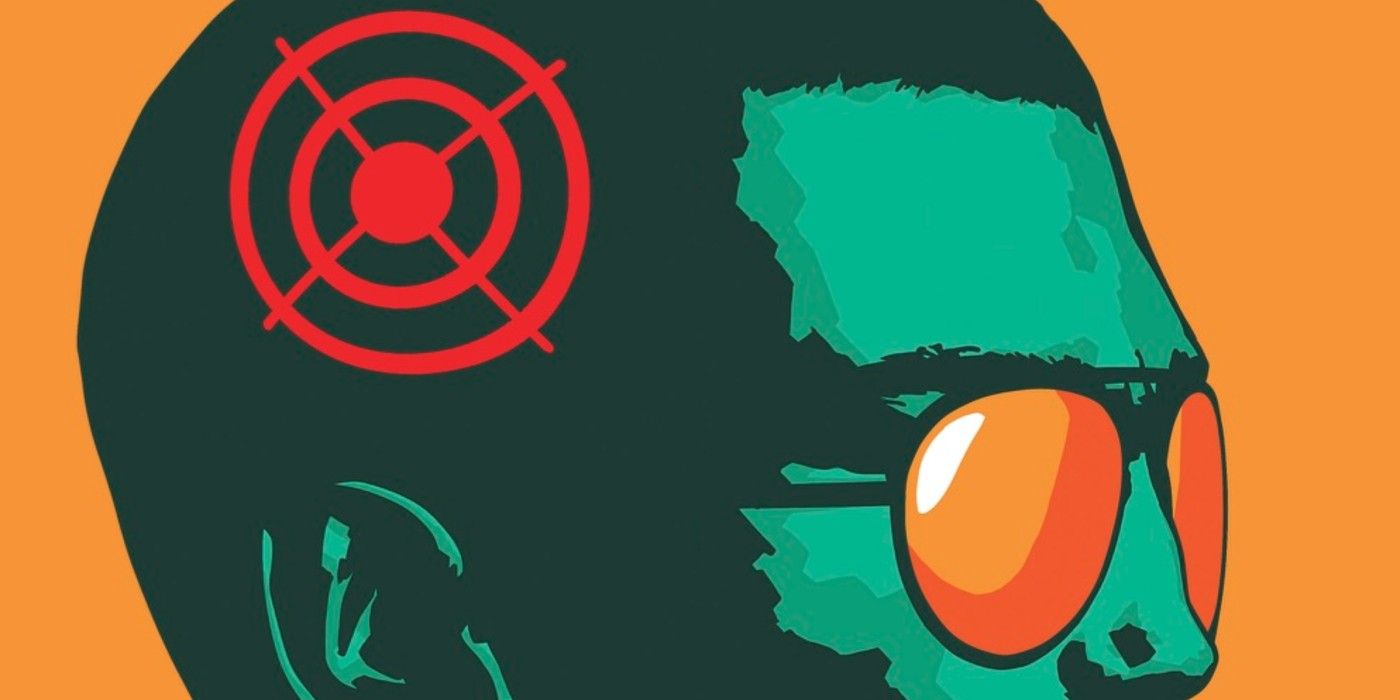 The war is over, democracy is an illusion, real power now resides not in nation-states, but in large corporations engaged in a silent war for global domination. Their number one weapon: highly skilled and technologically enhanced operatives trained from childhood to pledge allegiance to the corporate flag. But what happens when one of those agents breaks free from their mental chains and decides to bring down the entire system? Can a “Ronin” make a difference?

King in black: another poison just created its own symbiote dragon