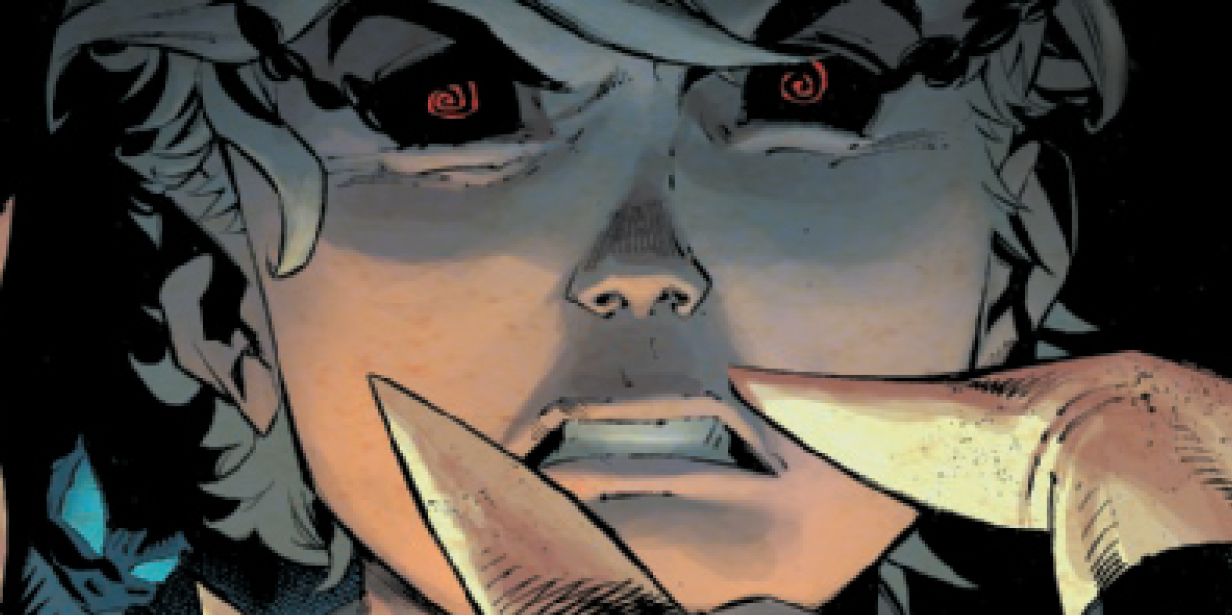 Marvel Comics has given CBR an exclusive preview of VC’s Clayton Cowles’ Donny Cates, Ryan Stegman, JP Mayer, Frank Martin, and King in Black # 4. In the preview, Dylan Brock, Eddie Brock / Venom’s son, receives an offer from Knull to join the villain. However, Dylan apparently refuses, as Knull has just killed his father and prepares to face the King in Black.

You can see the exclusive CBR preview of King in Black # 4 below along with the request information for the issue. The issue includes covers by Stegman, Mayer and Martin, Leinil Francis Yu and Sunny Gho, Rahzzah, Ian Bederman and Paolo Rivera.

RELATED: X-Men: Marvel’s Mutants Were Betrayed By One Of Their Own, Again

READING: Al Ewing from Guardians of the Galaxy breaks into the new era of Marvel heroes