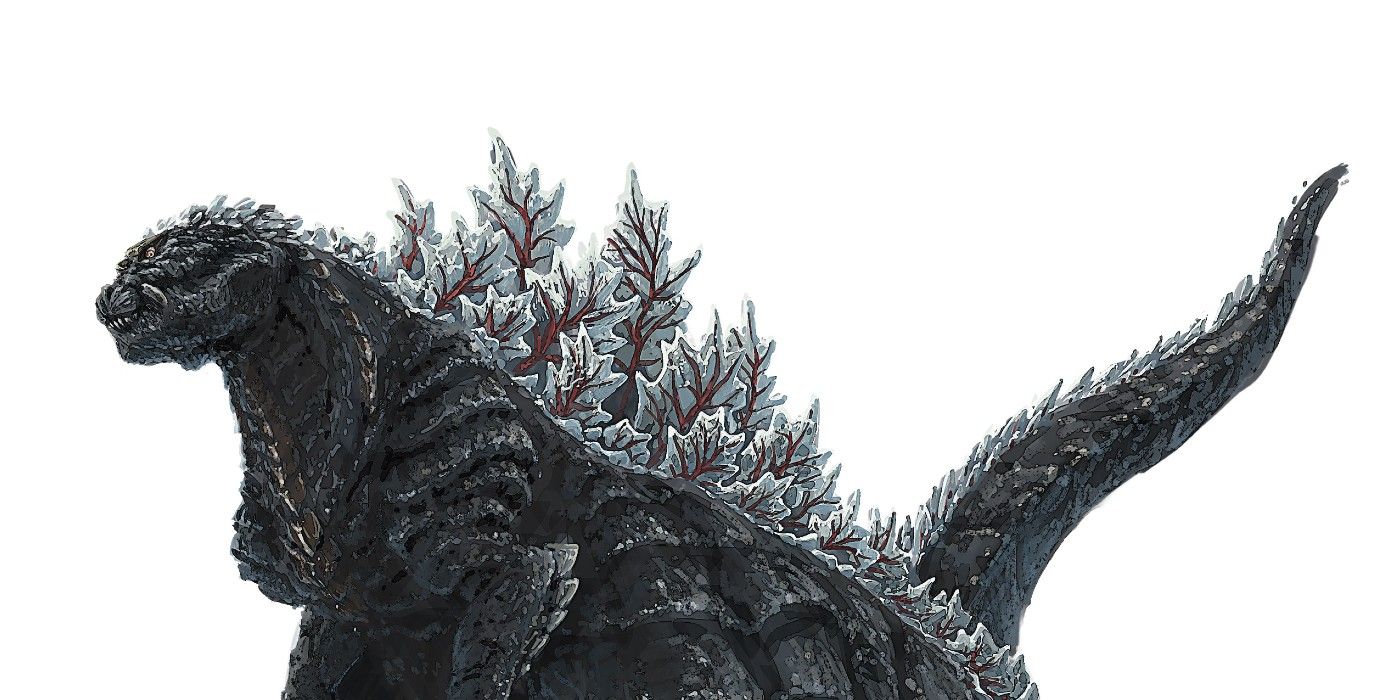 Netflix has released a new image of Godzilla Singular Point, featuring Eiji Yamamori’s final design for the King of the Monsters.

Netflix has released the full Godzilla design for the upcoming Godzilla singular point.

The image, designed by Studio Ghibli alumnus Eiji Yamamori and colored in by Yuji Kaneko, shows the King of the Monsters in all his radioactive glory. Godzilla’s massive legs and smaller but muscular arms serve as an homage to Heisei-era movies featuring the character. “Bear witness to a god,” reads the official Netflix title.

RELATED: Go Jet Jaguar !: Why Godzilla Fans Are Excited for the Return of the Legendary Kaiju

Bear witness to a god. Take a look at the final design of the King of the Monsters from Godzilla Singular Point, designed by Eiji Yamamori and colored by Yuji Kaneko. pic.twitter.com/tGw2zg1IWL

Although the details of the plot for Godzilla singular point remain in short supply, the official teaser featured a look at the classic Kaiju Jet Jaguar, whose role in the series is unknown. The biographies of the human characters show that graduate student Mei Kamino and engineer Yun Arikawa will meet Godzilla over the course of the series.

Godzilla singular point is the latest version of an anime based on the iconic kaiju. The series is produced by Netflix in conjunction with anime studios Bones and Orange, with Kazue Kato providing the character designs for the human characters. Netflix released a trio of Godzilla anime movies in 2018, starting with Godzilla: Planet of the Monsters, which was then followed by Godzilla: city on the brink of battle Y Godzilla: The Planet Eater.

Boruto: Anko Mitarashi is the most underused character in the series