Hasbro’s Clue board game gets an animated series adaptation 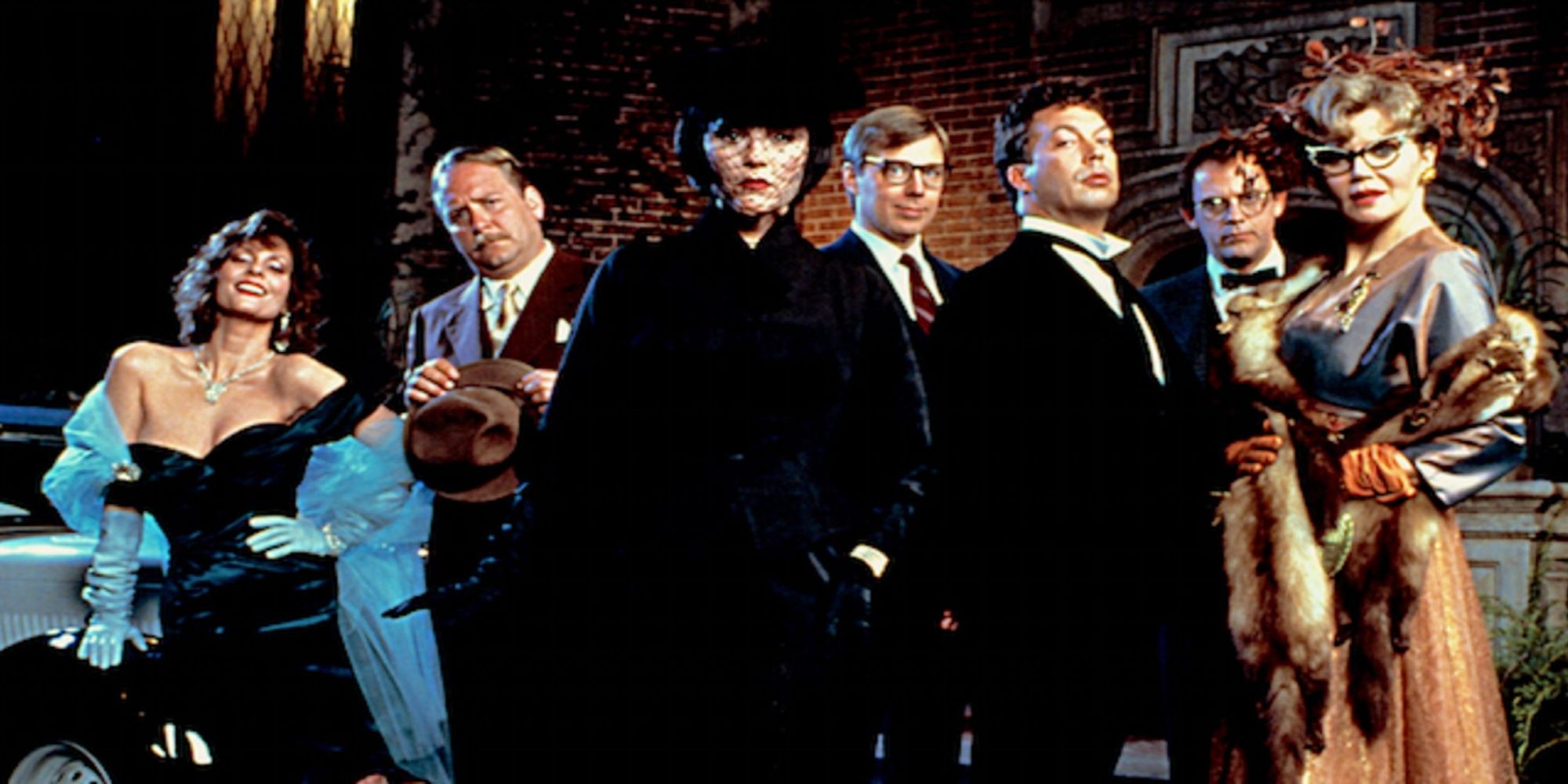 The mysterious board game Clue is getting an animated series from Hasbro and Fox.

Get out the magnifying glass and put on that detective hat, because Track it is going back to the small screen.

According to Deadline, Fox is developing an animated series based on the popular mystery board game with Hasbro Entertainment One (eOne) content studio and Fox-owned Bento Box Entertainment.

“‘Colonel Mustard … At the Conservatory … With the lead pipe.’ Just by listening to these colorful phrases, you will immediately know what they mean, leaving no mystery as to why Track “It’s one of the most beloved IP-turned board games of all time,” said Fox Entertainment president of entertainment Michael Thorn. “We couldn’t be more excited to develop it as an animated series alongside eOne and Bento Box.”

Details, including the voice cast and release date, were not announced. However, the series will capture “the thrilling and suspenseful dynamics that have made Track a global sensation for more than seven decades. “

“We are delighted to once again team up with our excellent partners at Fox and also to work with Bento Box on this exciting new series,” said Pancho Mansfield, president of global scripted programming for eOne. “Track is an iconic whodunit property that exudes mystery and intrigue, and has fans around the world. We can’t wait to share our reimagined animated version with audiences. “

RELATED: Mattel Taps Rapper Lil Yachty For An Action / Heist Movie Based On One

This is the second series based on a high-profile Hasbro game to come out of eOne. The studio is also working on a television adaptation of the strategy game. Risk. Beau Willimon will write and supervise the series. Other projects in development at eOne include new film and television projects based on the Power Rangers, a Dungeons and Dragons TV series and a Monopoly movie with Kevin Hart.

Track was invented by Anthony E. Pratt and released in 1949. The game allows up to six players – playing as iconic characters Miss Scarlett, Mr. Green, Colonel Mustard, Professor Plum, Mrs. Peacock and Mrs. White / Dr. Orchid, who must decipher a series of clues to determine who killed Mr. Boddy, the host of the game’s dinner. The game spawned a 1985 film adaptation starring Tim Curry, Madeline Kahn, and Christopher Lloyd and a 2011 miniseries that aired on The Hub. A new movie has been in development since 2008, and the latest update is that James Bobin is in talks to replace Jason Bateman as the lead.