Jersey Shore Family Vacation: Why Pauly D May Be Tired of the Show 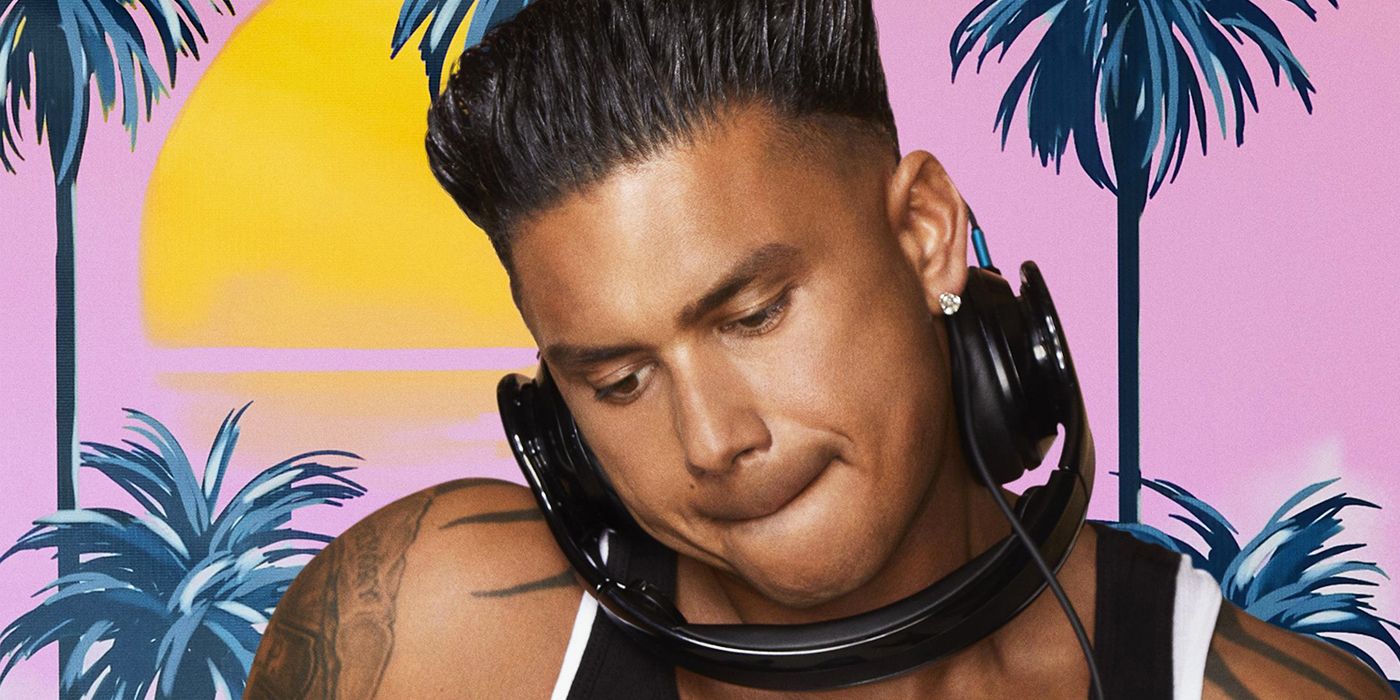 Pauly D seems to be tired of filming Jersey Shore: Family Vacation. Fans feel like he’s no longer having fun on the show.

Pauly D. DelVecchio may be tired of filming Jersey Shore: Family Vacation. Throughout this season, fans have seen the never-ending drama of the infamous bridesmaids’ speech drag on episode after episode. Not only are the fans getting sick of it, but so are the guys. Pauly D, along with Mike “The Situation” Sorrentino, Ronnie Magro-Ortiz and Vinny Guadagnino have been caught in the middle of the girl drama for over a year.

During the third season of Jersey Shore: Family Vacation, fans watched Angelina Pivarnick get ready for her wedding day. Angelina and her now husband Chris had an extravagant ceremony and reception. Before the big day, Angelina asked Nicole “Snooki” Polizzi, Jenni “Jwoww” Farley and Deena Cortese to be by her side as bridesmaids. Despite another fight with Jwoww, the three girls supported Angelina on her big day and even prepared a speech. While the three girls’ speech may or may not have been misinterpreted, the fight they had with Angelina seems to have no end. Although Deena and Angelina have finally talked about their problems, Jwoww hasn’t been that open to figuring things out. Snooki, on the other hand, ultimately decided to leave the show to focus on his family and other work ventures.

While Pauly D has always been the fun and energetic of the group, he may be tired of trying to keep the family together. Fans in Reddit discussed how disconnected Pauly seems from the show lately. He, like the other boys, is tired of the drama between the girls. It has become exhausting for them to make an effort to keep them apart while they are still on a family vacation. Drama aside, Pauly’s main career as a DJ has come to a complete halt due to the pandemic. While Pauly probably doesn’t need the show’s paychecks, as he makes a significant amount of money from touring, many fans believe that he will only continue the franchise for the other guys. Ronnie, Mike, and most likely Vinny depend on the program for most of their income. If Pauly followed in Snooki’s footsteps and left the show, there is no question that the show would come to an end quickly.

Pauly is now at a completely different stage in his life than he was when the show began. For the first time in the last 11 years, Pauly has a serious relationship with Nikki Hall. While fans are happy to see Pauly settle down with Nikki, they feel like she may have outgrown him. The Jersey Shore Lifestyle. Pauly is supposed to bring Nikki to the show to bring in some money for her too. Since Pauly no longer seems to be having fun on the show, fans would rather see a spinoff that revolves around his and Nikki’s daily life. They are tired of the rest of the roommates and would rather take a look at their relationship to get to know Nikki better.

If Pauly left the show Jersey Shore: Family Vacation he would lose his last bit of fun energy. It would turn into nothing but drama, with the occasional joke from The Situation. Hopefully, once Jwoww and Angelina finally sit down to solve their problems, the family can go back to their fun, old ways.