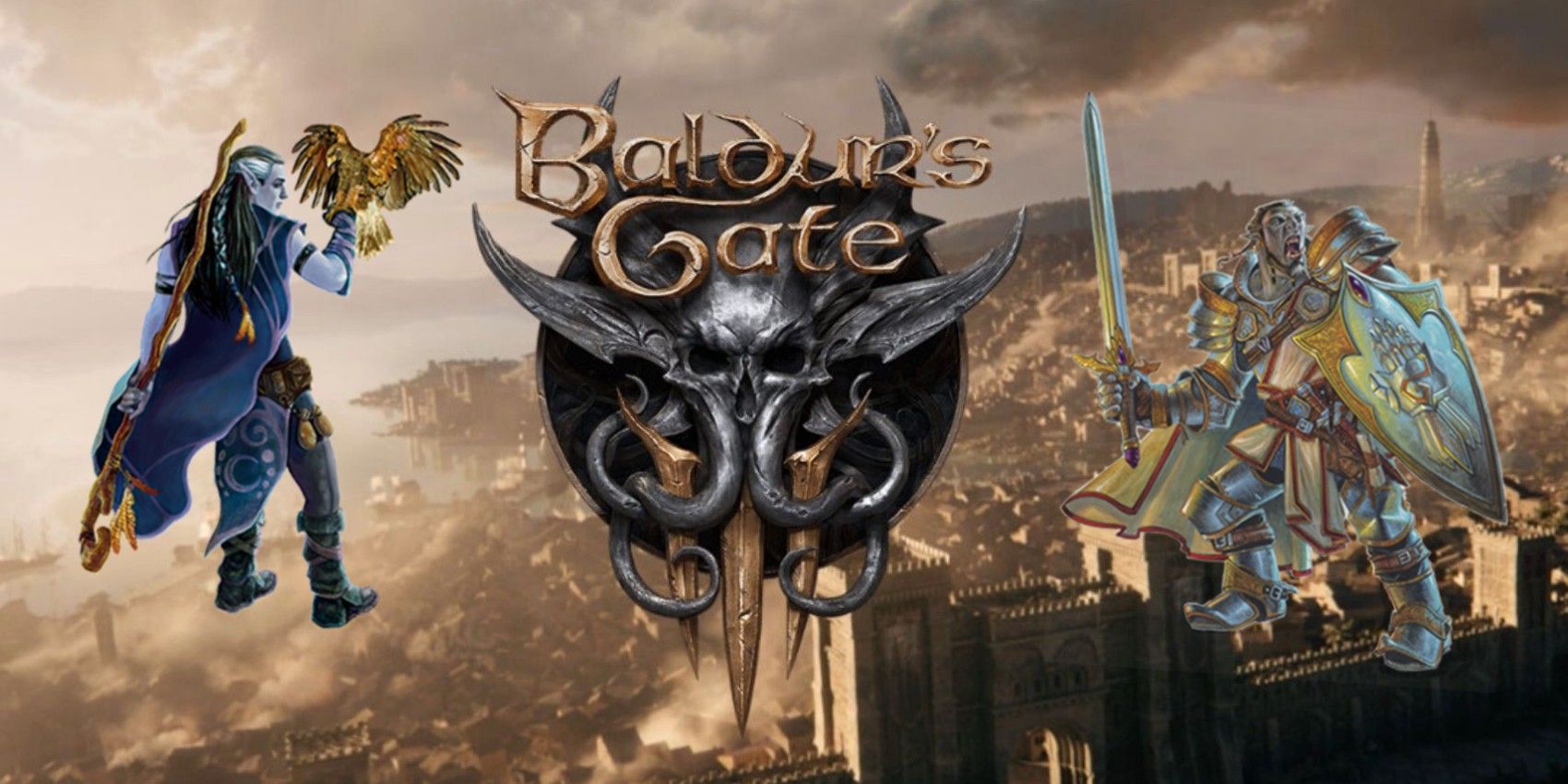 Baldur’s Gate 3 has several of its planned playable classes already available at its Early Access launch, with several more yet to be added. Larian Studios has established which classes it plans to include in the final release, but which one it should add first in Baldur’s Gate 3 next update? Developers would do well to focus on a classic, something that would enhance the content already available, and something that would be a little different from what players have experienced thus far.

In essence, the Baldur’s Gate the series is one Dungeons and Dragons history. The latest iteration is based on the fifth edition rule set for D&D, with a few tweaks here and there. All the standards of the popular board game are present in Baldur’s Gate 3. Armor classes, magic missiles, and the twenty-sided die are in abundance. And yet there is no champion in sight. The good and godly Paladin classic class is still missing in Baldur’s Gate 3, an oversight that should be corrected as soon as possible. There is nothing that screams more “classic RPG” than a dwarf with a hammer going on a righteous crusade. Adding the paladin class is sure to satisfy fans of both the series and the genre.

The current portion of Baldur’s Gate 3 available in Early Access includes a fairly large section that deals with a group of druids trying to perform a rather serious and consistent ritual. While players of any class can interact with this sect of shapeshifters, their nature remains a tantalizing mystery. His motivations are wrapped in druidic lore. They can be a bit quiet. However, if the player were a fellow Druid, they might be more willing to share their secrets. A player’s background can lead to unique dialogue options within conversations, and adding a druid class could introduce some very interesting options in those deals with the secret group. Also, being able to turn into a bear would be great.

Other classes Baldur’s Gate 3 needs Next

Currently, each class within Baldur’s Gate 3 it has a very obvious combat role. All are capable and encouraged to commit acts of violence. Larian Studios has recently been talking about how they want to reward players for finding creative ways to solve quests within the game, including pacifist solutions (something that players in Larian’s message board clearly want). What better way to encourage this kind of thinking than to add a class that is not based on sword movement?

Adding the Bard would be the perfect way to show your commitment to this line of thinking. Bards in Dungeons and Dragons The games consist of singing songs to improve the skills of their peers, usually in the name of violence, but still, and using their charisma to get out of the conflict with the word. There are already a few bouncy lutes in the game, and the Bard class shouldn’t be left behind.

As Baldur’s Gate 3 As you continue to advance during your Early Access period, it will change dramatically. There will be additions, subtractions and corrections. It will be a long way to walk from here to full liberation. Larian Studios could help players along that path by quickly adding the Paladin, Druid, and Bard classes to the game in the next update.

What happened to Misty from Pokémon?