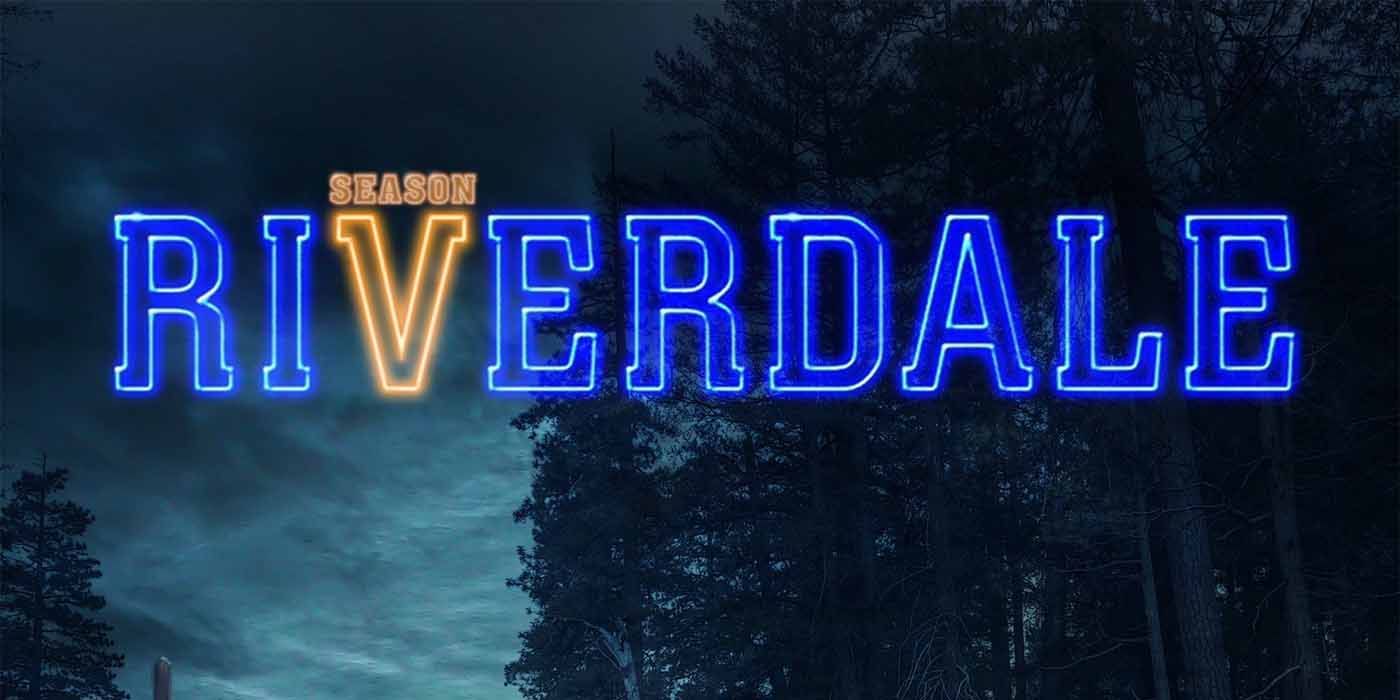 Riverdale creator Roberto Aguirre-Sacasa teased a “possibly tragic fate” for a character who has been on the series since its first season.

At the end of the most recent episode of Riverdale, viewers mocked the arrival of a new serial killer in Archie Andrews’ famous hometown. A young woman nicknamed Squeaky got on a sinister-looking truck that had picked her up, just as Archie was reuniting with his friends after seven years. Recently, series creator and showrunner Roberto Aguirre-Sacasa also teased a “possibly tragic fate” for a major character who has been on the show since its first season.

While talking to TVLineAguirre-Sacasa was asked if the aforementioned serial killer was a mystery that would be unveiled this season.

“Definitely,” Aguirre-Sacasa replied. “That’s one hundred percent. I think it’s in the next episode where you’ll see that the mystery is really intertwined with the possibly tragic fate of one of our main characters that we’ve known from season one.”

This is not the first time that Aguirre-Sacasa hints at a bad destiny for an important Riverdale character. He previously teased Archie’s death in season 5 and later revealed a creepy poster for said season with a caption that read, “Nothing stays buried forever,” possibly prompting the return of a supposedly dead character.